It's time
to get
connected 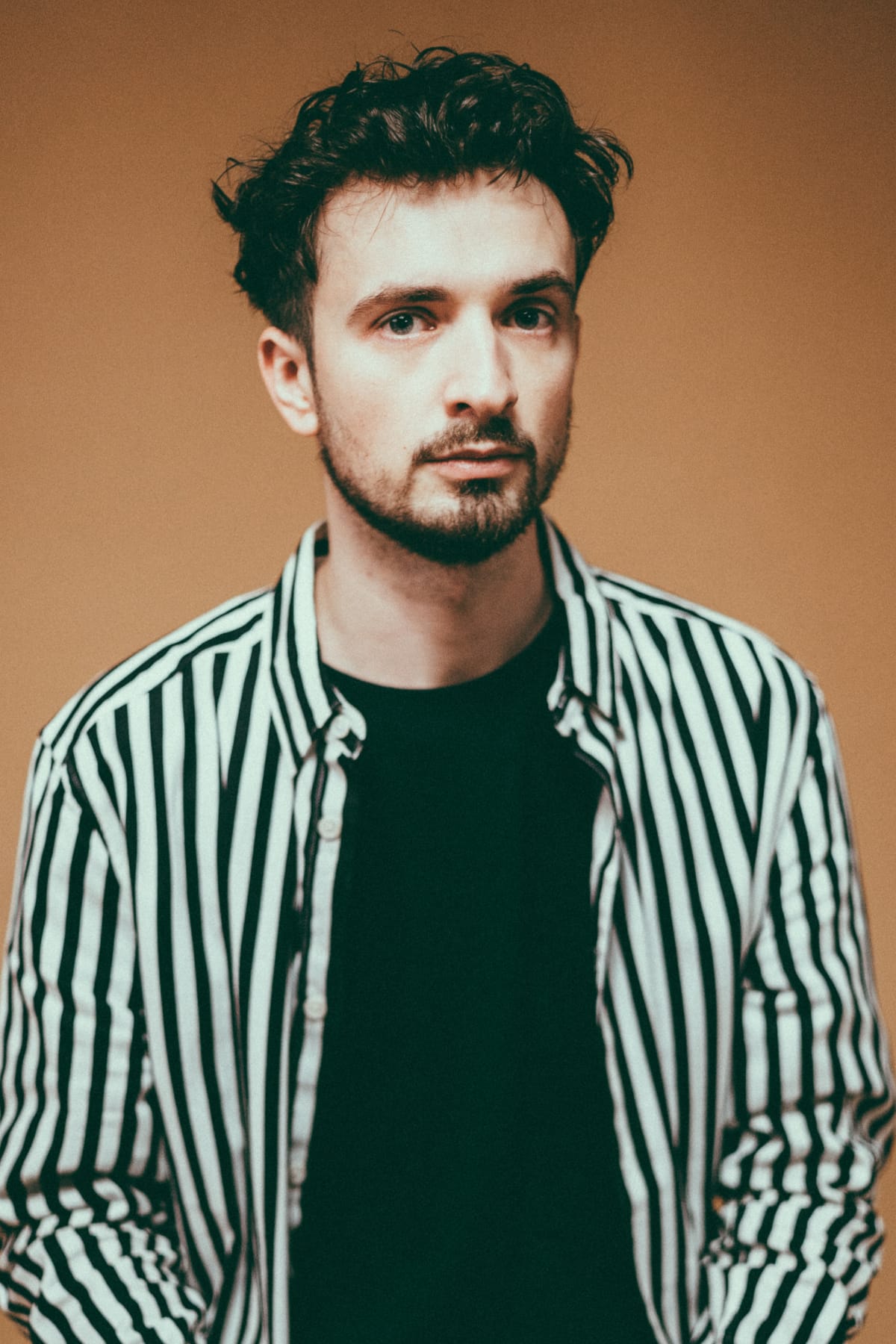 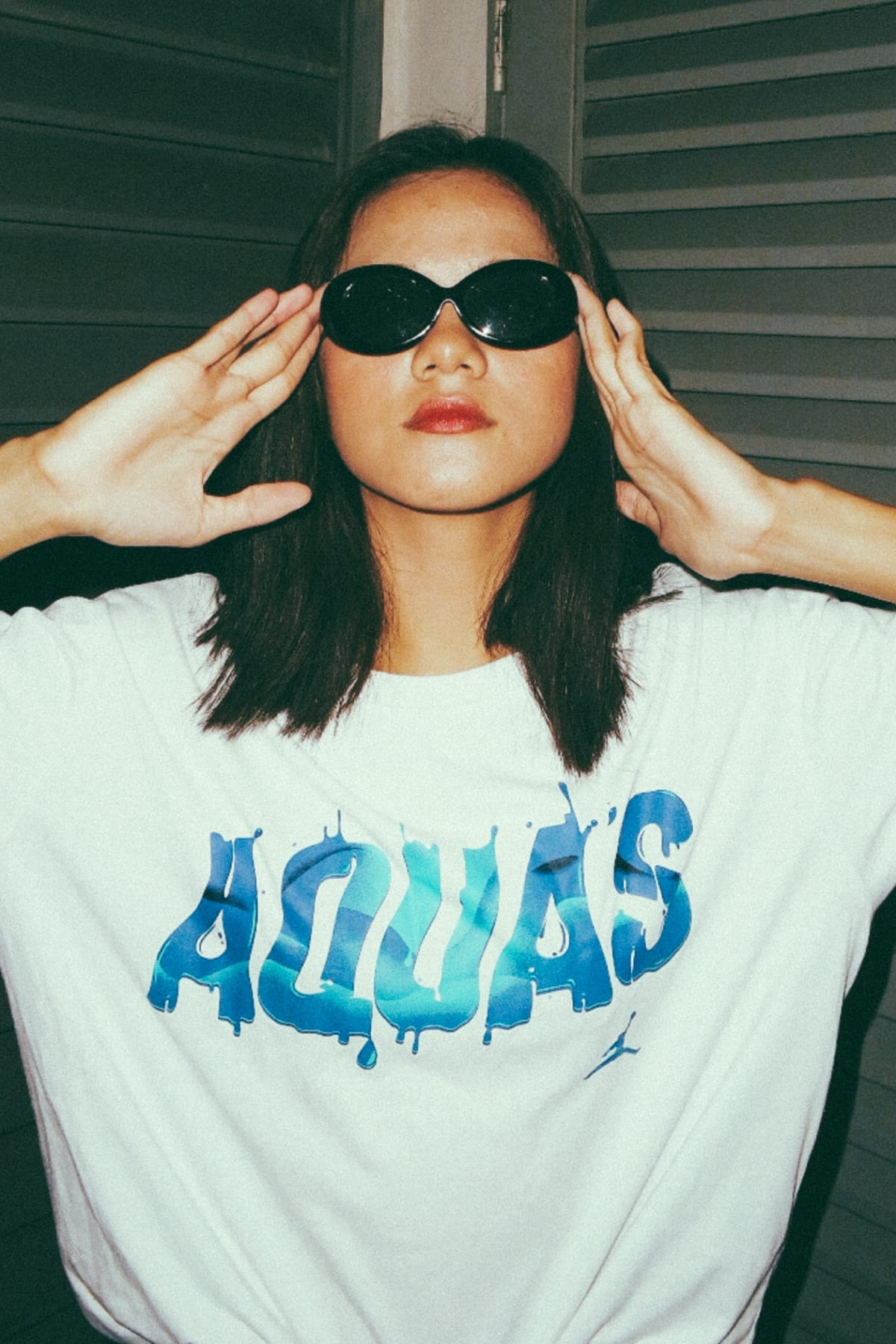 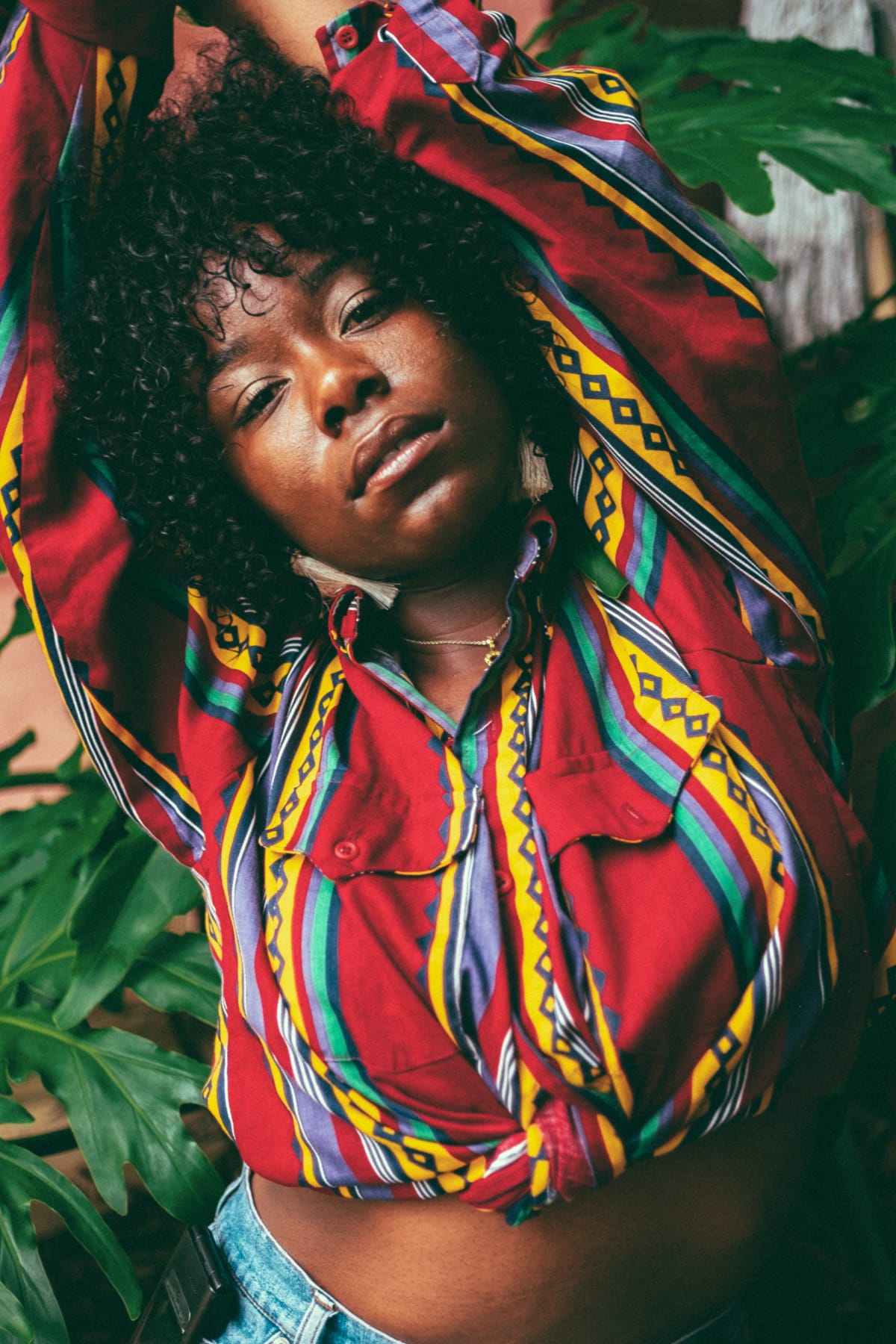 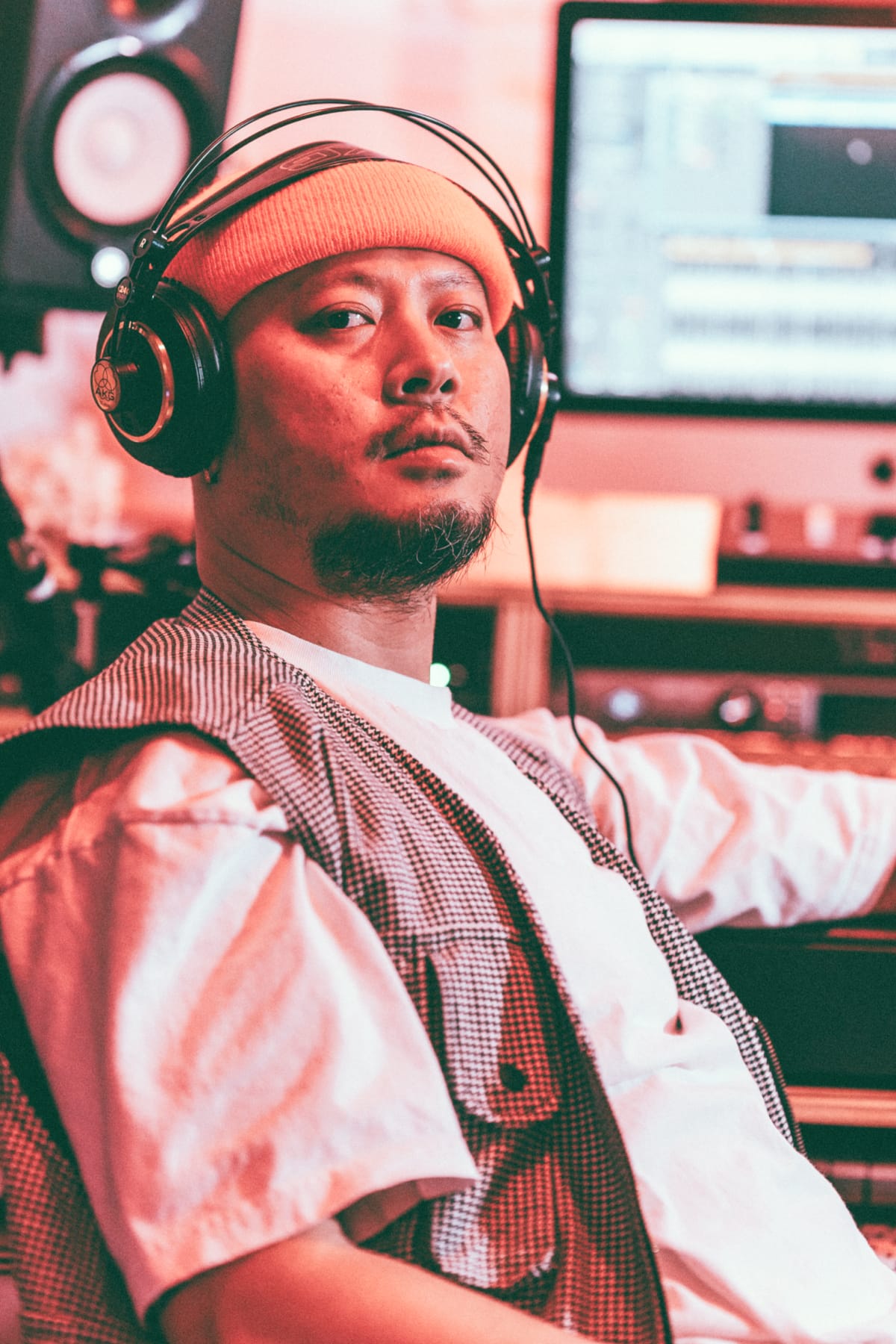 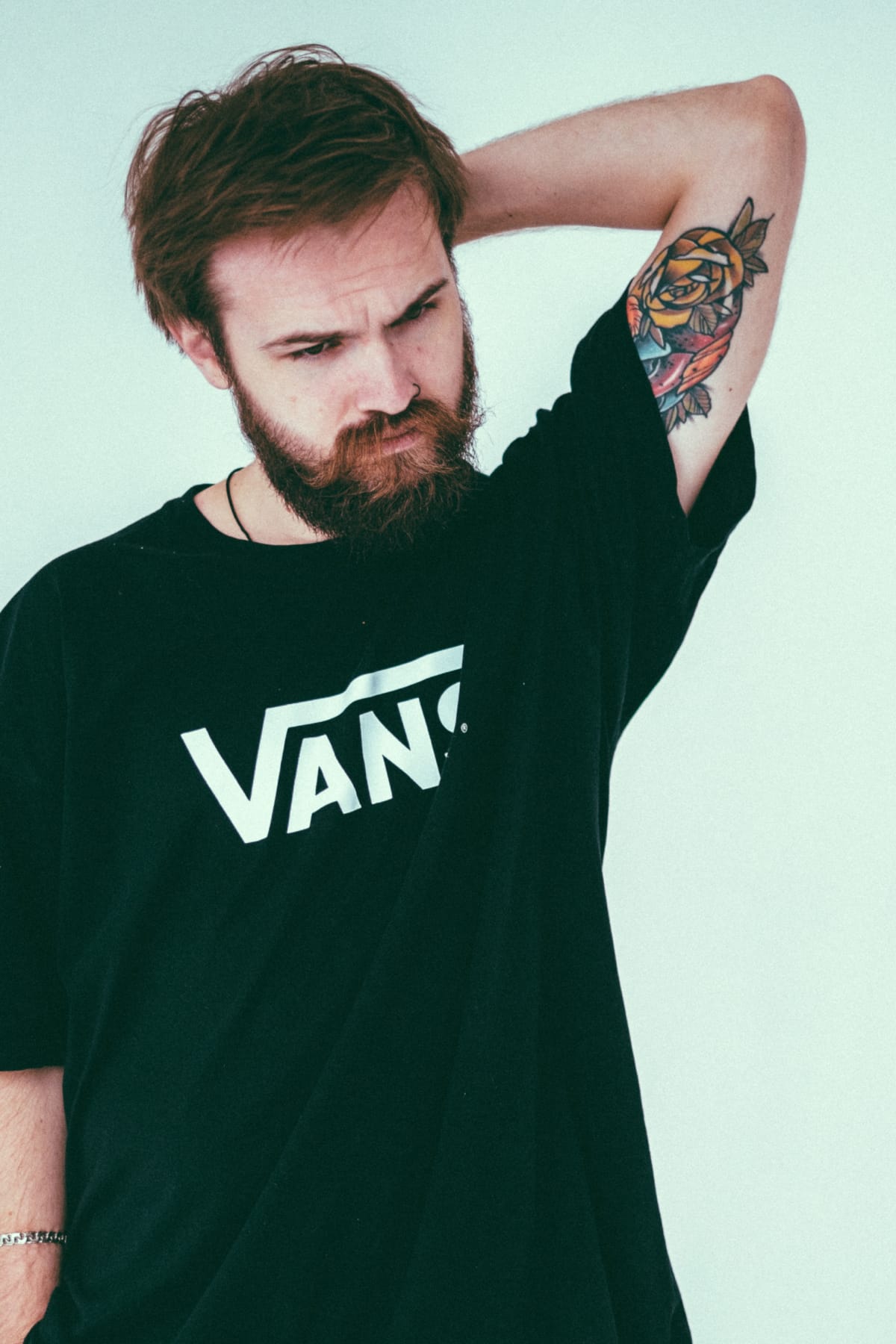 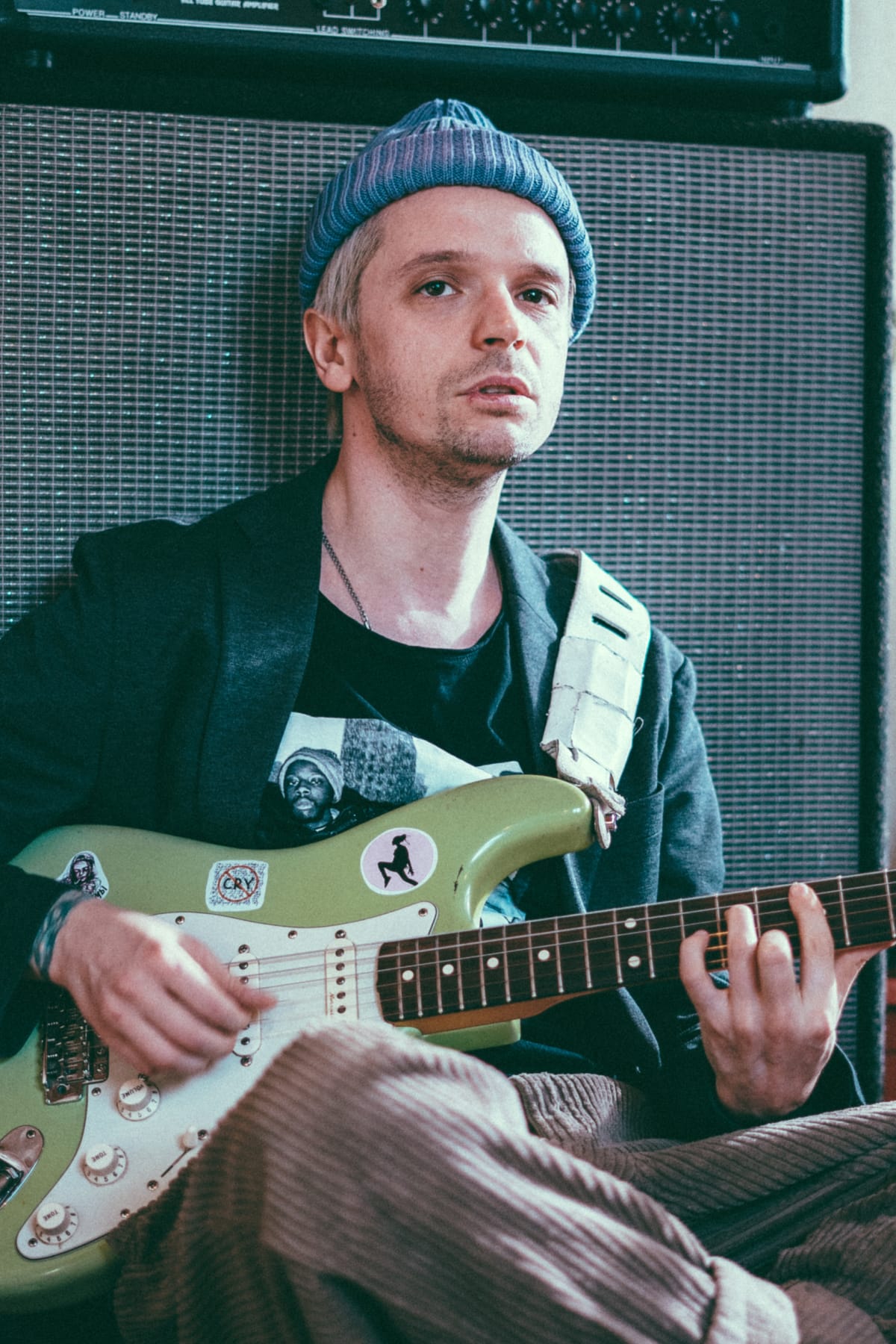 The Pack’s mission is to create a fair and sustainable
marketplace for live music entrepreneurs.

Unlike most other industries, the handling of live music production hasn’t yet received the disruptive ecosystem changes nor the availability of the right technical tools as in other parts of the music industry to become a more efficient business. The music recording industry had its most impactful disruptive changes with the transition to streaming music. The Pack’s mission is to build a platform bringing all these important people behind the scene, including the freelancers, together in a new and better way to organize a live entertainment production.

what our platform will offer 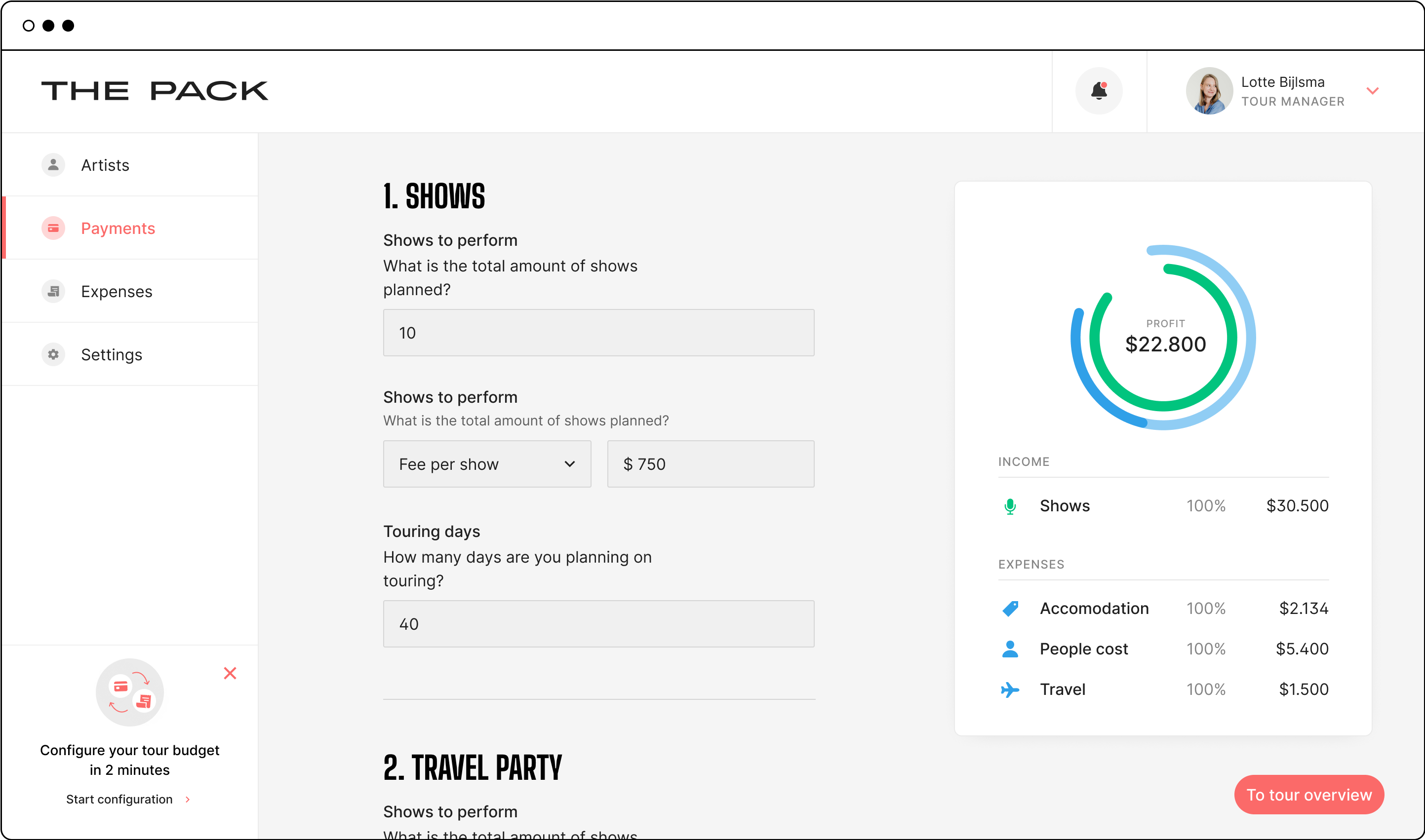 Easy payment of your expenses

Upload and pay suppliers & staff before, during, and after touring directly from the platform with a one-time registration only.

Manage your budget and expenses

Connect with suppliers and staff

Create your tour budget, connect with new or your favorite suppliers to receive the best quotes. All expenses are linked to your tour budget and can be approved and paid directly from the platform.

Become part
of the pack

Stay up to date on the latest development or become part of our user testing group!

Thank you! Your submission has been received!
Oops! Something went wrong while submitting the form.